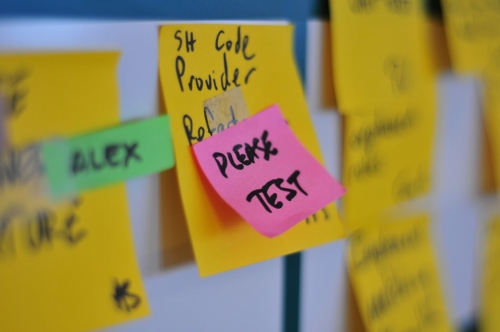 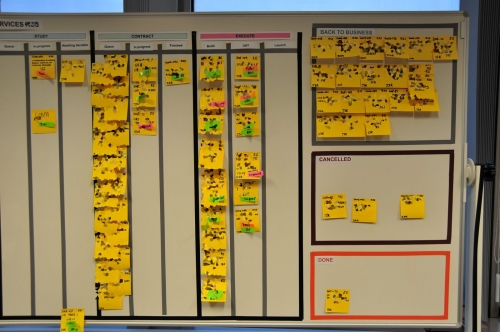 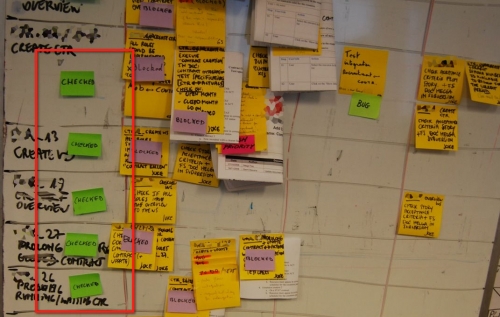 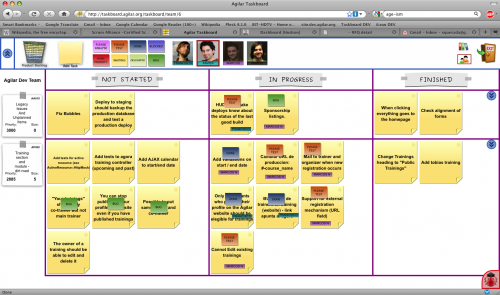 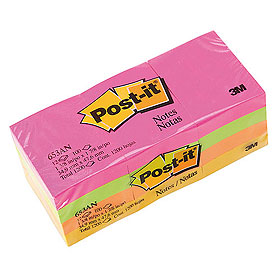 The science behind Visual Management

Recently, Portia Tung was reviewing my session proposal on Visual Management (with Laurent Morisseau) to the XP Days Benelux 2009 conference. She commented that it would be nice if I could give some scientific background for all this Visual Management and taskboard stuff that I write about. Since half my family and many of my friends are scientists, this is a challenge too tempting to pass. The only thing I ask of Portia is to understand that this is not something I can put together in a couple of weeks! I will try to (slowly) start adding some scientific theory behind these writings.  Iteratively and incrementally, starting today.

By coincidence, last week my friend Ariel Aizemberg sent me a TED Talk video that is spot on the topic and makes a good starting point. This video is short (6 minutes), informative and entertaining. Even if you don’t care about science too much, you will surely enjoy the presentation style.